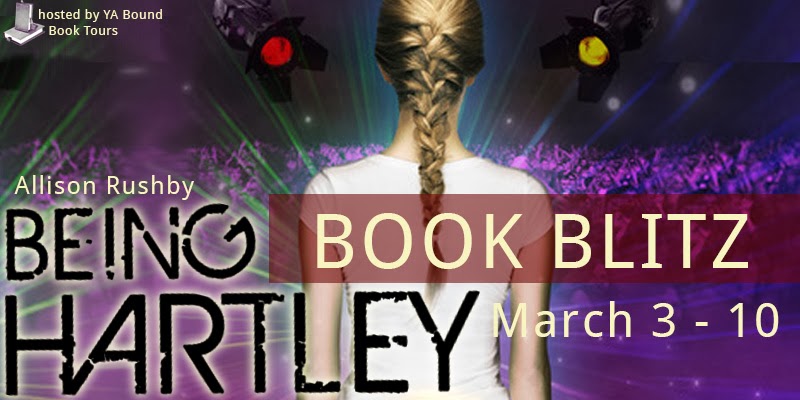 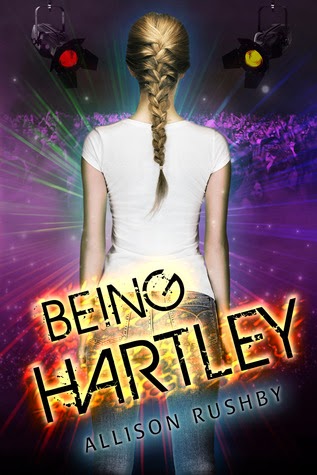 Fifteen-year-old Thea Wallis was born to entertain. Her mother, Oscar winning actress Cassie Hartley, thinks differently and has kept her daughter out of the spotlight since day one. Coming from showbiz royalty, it hasn't been easy to go unnoticed, but mismatched surnames, a family home in Tasmania and a low-key scriptwriter father has made this possible.

Just like her cousin Rory on the hugely popular TV show Saturday Morning Dance, Thea loves to dance. She learns the show's routines off by heart each week, despite her mother's attempts to convince her that dentistry would be a far more fulfilling career choice.

However, when Rory goes off the rails in LA, Thea's mother is suddenly left with no choice at all – Rory needs them and to LA they must go. Within forty-eight hours, Thea finds herself a long way from Tasmania and living her dream – on the road to Las Vegas with the Saturday Morning Dance team.

It doesn't take long before Thea's talents are discovered and she's offered everything she's ever wanted on a plate, including the dance partner she's had a crush on forever. But, as her mother has always told her, Hollywood dreams come at a price. Thea soon realizes she will have to work out just how much she's willing to pay. And, ultimately, discover her own way to be Hartley.

Request a copy of Being Hartley here! 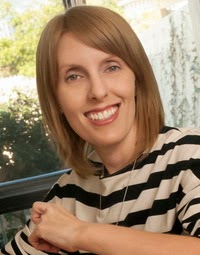 Allison Rushby is the Australian author of a whole lot of books. She is crazy about Mini Coopers, Devon Rex cats, Downton Abbey and corn chips. You can often find her procrastinating on Twitter at @Allison_Rushby or on Facebook.  That is, when she’s not on eBay, or Etsy, or any other place she can shop in secret while looking like she’s writing… 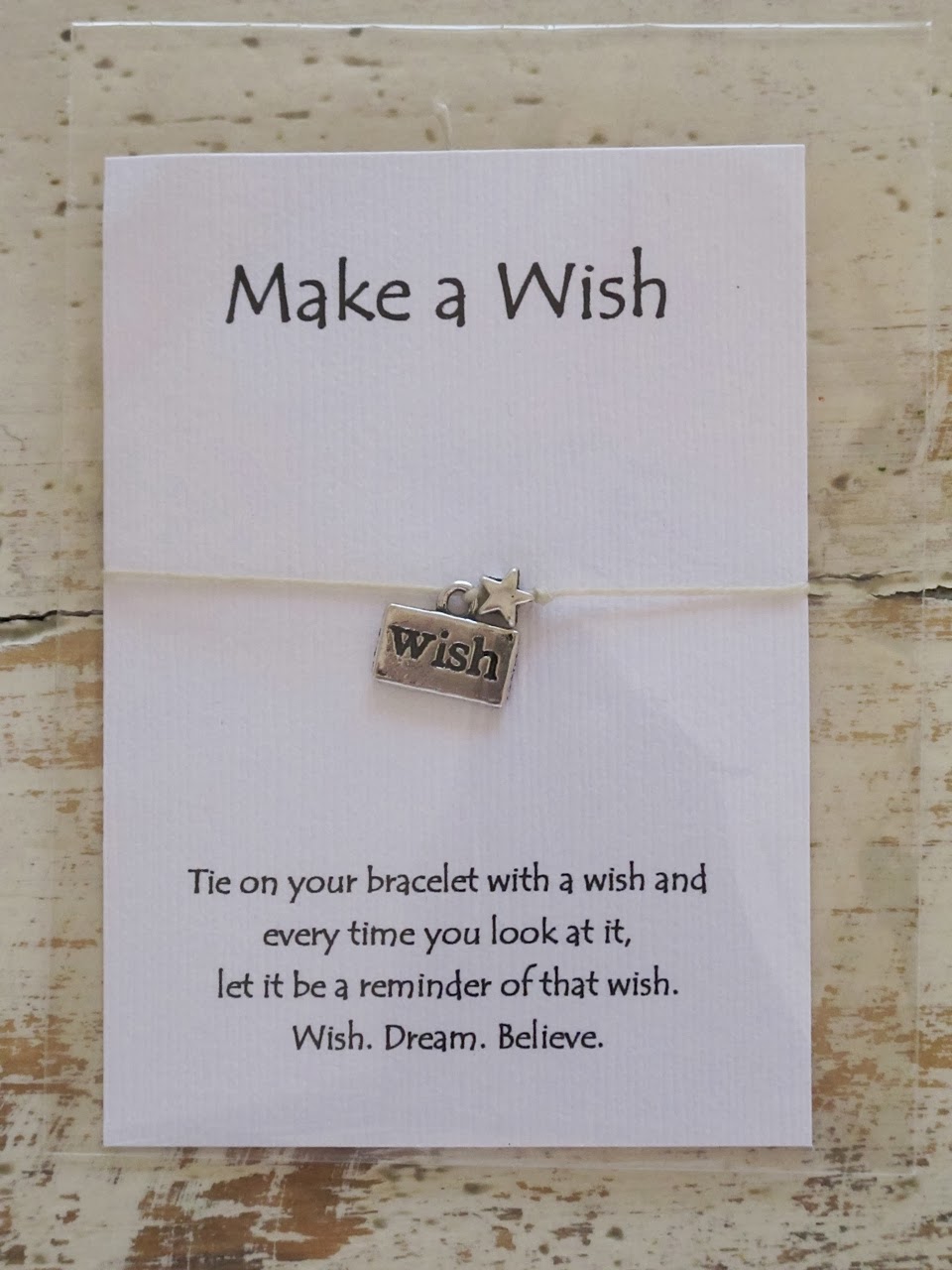