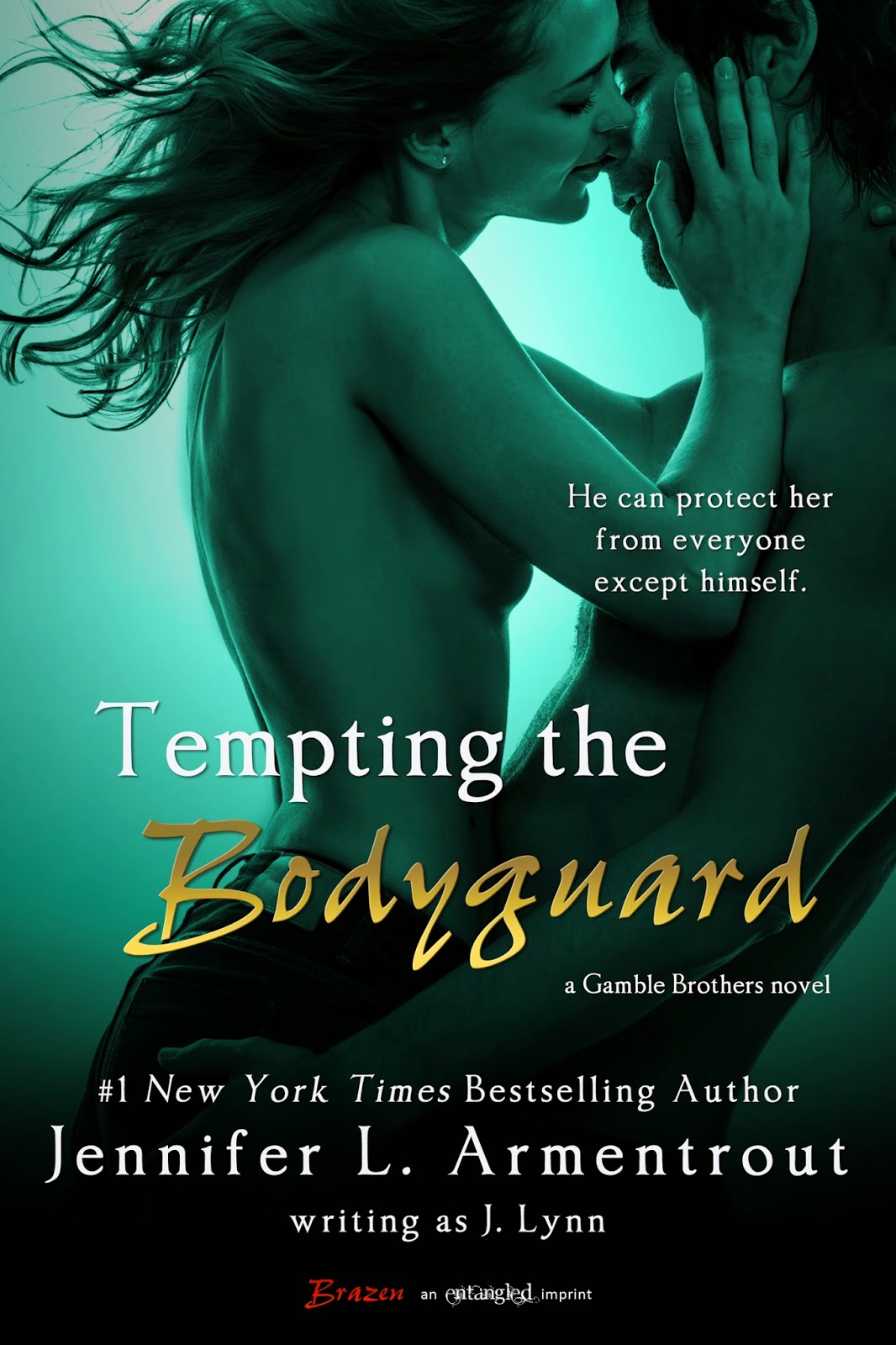 He can protect her from everyone except himself.

Alana Gore is in danger. A take-no-prisoners publicist, her way with people has made her more than a few enemies over the years, but a creepy stalker is an entirely different matter. She needs a bodyguard, and the only man she can ask is not only ridiculously hot, but reputed to have taste for women that goes beyond adventurous.

Chandler Gamble has one rule: don't protect anyone you want to screw. But with Alana, he's caught between his job and his increasingly hard libido. On one hand, Alana needs his help. On the other, Chandler wants nothing more than to take the hot volcano of a woman in hand. To make her writhe in pleasure, until she's at his complete mercy.

She needs protection. He needs satisfaction. And the moment the line is crossed, all hell will break loose...

I have been waiting for this book for such a long time and while it was enjoyable, it definitely did not live up to the first two books in the series (which were incredible), which was disappointing after such a long wait.

Alana Gore has made quite the list of enemies while working as a publicist, but she never imagined she'd end up getting stalked across the country. She needs protection, and the only person she can think of for the job is Chandler Gamble, the older brother of an ex-client she pissed off.
Chandler Gamble runs his own security firm and while he hasn't mixed work and pleasure before, he's ready and willing to when it comes to Alana Gore, the uptight publicist who seems to be the star of his fantasies of late.
There's a line of professionalism that will definitely be crossed, and while Chandler is sure he can provide the best protection for Miss Gore, he's not so sure he'll be capable of protecting either of their hearts.

The chemistry was there between Alana and Chandler but it felt off as while they did talk to get to know each other, what they talked about were pretty much only the things that would make Alana seem like a decent person to the readers after her horrible actions in Tempting the Player, while the rest of the time they're together, they're either avoiding one another, or having sex, and I expected more than that. I really hoped that they'd engage in an activity together (aside from sex) that would bring them closer while letting them get to know each other - there was a mention in book two of this series about how Chandler loved to garden and had a real green thumb, I was hoping there'd be something more than a mention of this in this book, but it didn't happen.

In this book, Chandler is a dominant, pushy alpha male who just wants Alana. He's meant to be a bodyguard but he's not very professional at all and the only bodyguard-like thing he does for the majority of the book is determine security hazards of buildings and surveil Alana when she's working and at the start of the book.
Alana actually only appears cold and threatening on the outside, while actually being a very caring character who only does horrible things to people to better their lives and she is actually quite a timid and flighty person (see how this doesn't really line up at all with how she is in Gamble Brothers #2).

A lot of this book felt rushed and pushed together - the characters, their chemistry, the suspense, Alana's redemption and especially the ending.
I think it all would have worked better if the characters of the previous books hadn't been pushed so much to the side, if they had have had a part of Alana's redemption then forgiveness might not have seemed such an unlikely thing.
The suspense was predictable and wasn't actually much of a main plot. Chandler wasn't all that appealing to me, the "rough sex" thing didn't work, I think him being the more gentle, protective type might have rung truer with his character.

The steaminess was definitely there and I loved seeing all the characters from the previous books (even if it wasn't always in the nicest of scenes), this book was enjoyable but not my favourite, I am definitely a huge fan of this series and I recommend reading them - especially the first two.